HOW DO YOU DO IT? AMERICANS DISH ON PRE AND POST-SEX RITUALS

Pure Romance and One Poll’s latest uncovered the most common sex rituals in America, ranging from fitness to cleanliness to tastiness!

Do you order takeout as soon as your steamy romp comes to an end? Good news – you’re part of the 21% of Americans who claim to do the exact same thing!

A recent study conducted by OnePoll, in conjunction with Pure Romance, revealed the most common pre and post-sex rituals of Americans. OnePoll polled 2,000 adults and got a deep look into their sexual habits.

Their finding? 38% of Americans have a “ritual” they perform either before or after they get busy. Four out of 10 people say their ritual happens before sex, with 64% of those people claiming the goal of their pre-sex ritual is to make the actual act more enjoyable. That’s probably why one in 10 people hit the gym to break a sweat if they’re confident they’ll be getting lucky later that day. Other pre and post-sex rituals? The top 10 may surprise you!

We never judge … but we’re definitely a fan of putting the phone away and spending some time focusing on intimacy, not a Twitter feed. Just sayin’.

The Battle of the Sexes

No surprise here – men and women are different; and the study confirmed that. While three in five women are concerned about the way they look and performed certain behaviors pre-sex to avoid feeling self-conscious, 58% of men partake in pre-sex actions to feel desirable and enjoy intimacy. While most of the participants admitted to having some worries during sex, the top causes for concern varied between men and women. 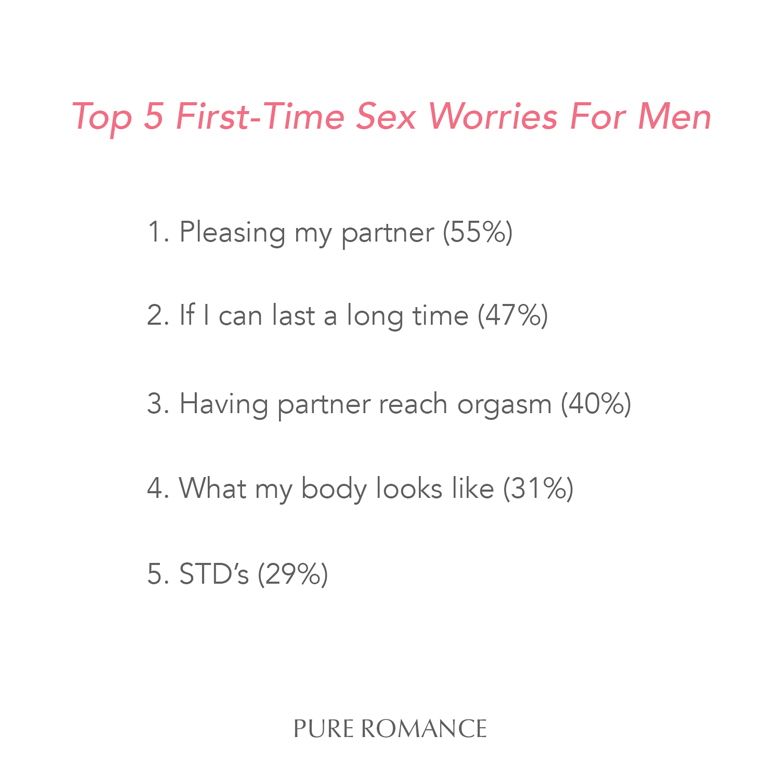 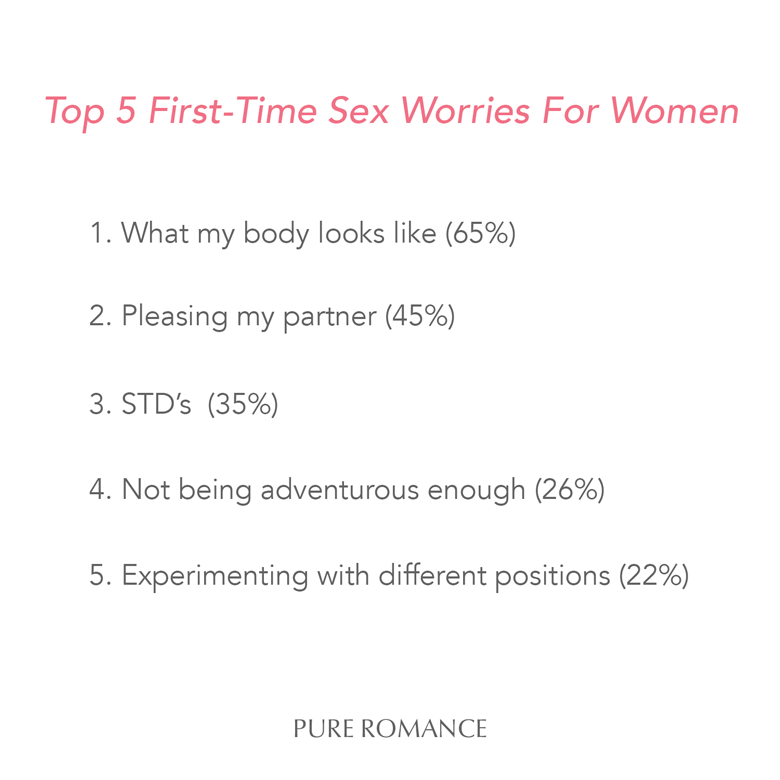 “When it comes to providing the best sexual experience in the bedroom, men and women are looking for different ways to ensure that their partners are pleased and satisfied. Being open to incorporating things like lubricants, bedroom toys, and blindfolds, will help enhance the overall experience” explained Patty Brisben, Pure Romance Founder.

We’ve all heard about oysters as an aphrodisiac or chocolate to set the mood – and apparently, so had a few of the poll participants! The study found that 15% of Americans eat certain foods before sex, with some of the most popular being chocolate (63% of people get their chocolate fix on before getting down and dirty), pineapples, bananas, watermelon, and oysters. And food isn’t the only thing Americans are using to spice up their sex lives. 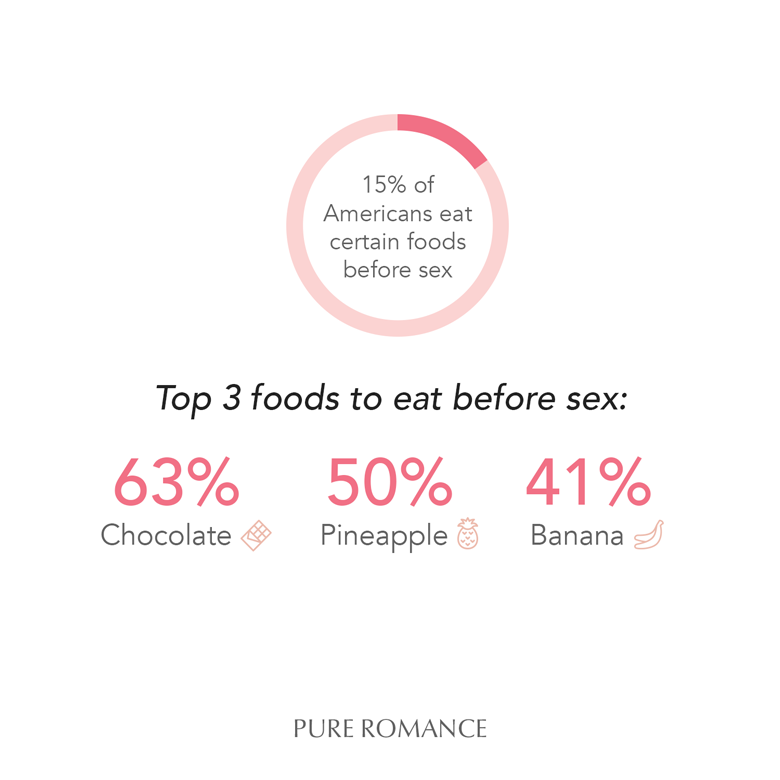 “Americans are looking to have an amazing experience every time they have sex with their significant other. Whether it’s their first time, or their 189th time, everyone wants to enjoy intimacy in a pleasurable way. As a result, studies show Americans are turning to sex toys and unique locations to spice things up when their sex lives become a bit too stale or boring.”

Whether it’s looking good, feeling good, performing well, or just having a great time, one study result really bodes well for sexual relationships: over half of Americans are thinking about pleasing their partner during sex.

That’s one ritual we can certainly get behind. HOW DO YOU DO IT? AMERICANS DISH ON PRE AND POST-SEX RITUALS