THE POST-GRAD PULLING IN THE BIG PAYCHECK Jen Kelly never thought direct sales would work until one Pure Romance party paid her more than her full-time job. The rest is her-story!

“I wasn’t necessarily struggling, but I wanted to be able to live free.”

That’s how one of the top Pure Romance Partners, Jen Kelly, describes what drove her to look at Pure Romance as a business opportunity in 2012. Working 80 hours a week – 40 hours at a car dealership plus 40 hour at the bar she tended since college – was helping the then post-grad pay bills and cover living expenses. But actually living her life and having financial freedom? Forget about it. She knew that something had to give, but she was stuck.

So Jen did something crazy. She called up the Partner (her now-Sponsor and one of her close friends, Jenn Marshall) who was at the party Jen attended nearly a year earlier and decided to give Pure Romance a try. At the very least, it couldn’t hurt to try, right?

It’s hard to believe that the leader of this million-dollar team is only in her 20s. Then again, it’s probably hard to believe that Jen made the equivalent of an entire week’s paycheck at her very first party and quit her full-time job the next day. But what’s not hard to believe is that Jen thrives when she’s challenging what’s possible and creating her own vision for life. Since starting her business five years ago, she’s gone from working two jobs that just kept her afloat, to a full-time career (and full flexibility) with Pure Romance. She’s traveled the world – from the Caribbean to San Francisco to Paris – on Pure Romance’s dime. She manages her own schedule, her own income, and her own blossoming team. Most importantly, she’s finally living the free life that she craved nearly a decade ago. 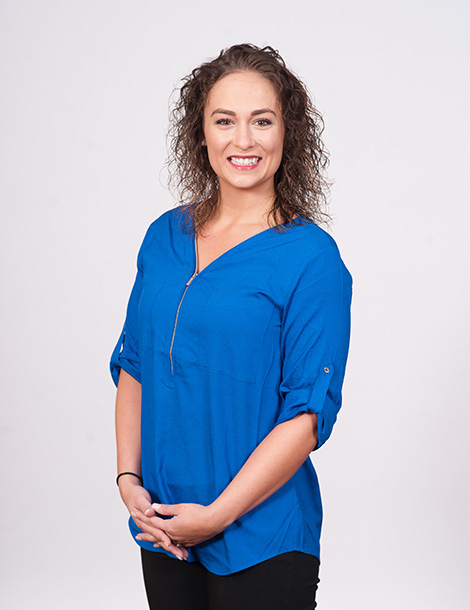 From a college girl who was reluctantly dragged to her first party, to attaining the highest Partner Title possible with Pure Romance, Jen is living proof that a post-grad paycheck beyond anyone’s wildest dreams is possible.

Let us prove it to you – find out how it pays to have a career with Pure Romance.

FROM DOUBT TO DOUGH: MEET THIS TOP ENTREPRENEUR CELEBRATE WOMEN’S HISTORY MONTH WITH US!